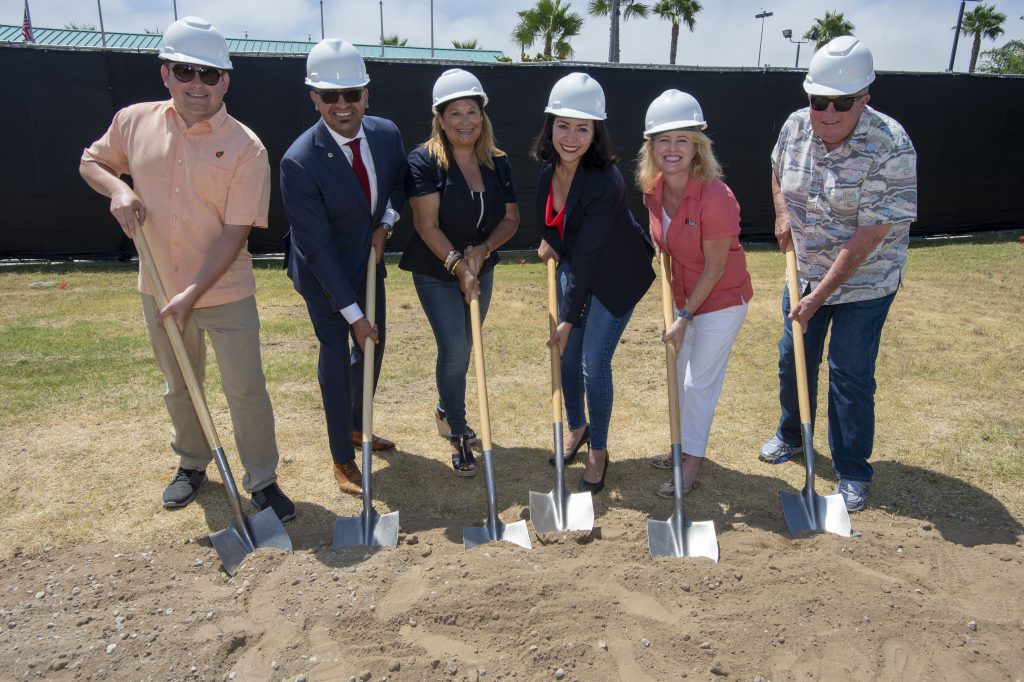 The aircraft will move from the Santa Ana Civic Center by the end of September, and will be installed and dedicated outside Heroes Hall on Nov. 9.

The plane had been a part of Civic Center Plaza for more than a decade, but has to be moved due to construction plans.

The plane is on loan from the National Naval Aviation Museum in Pensacola, Fla.

Click here to see more photos from the event.